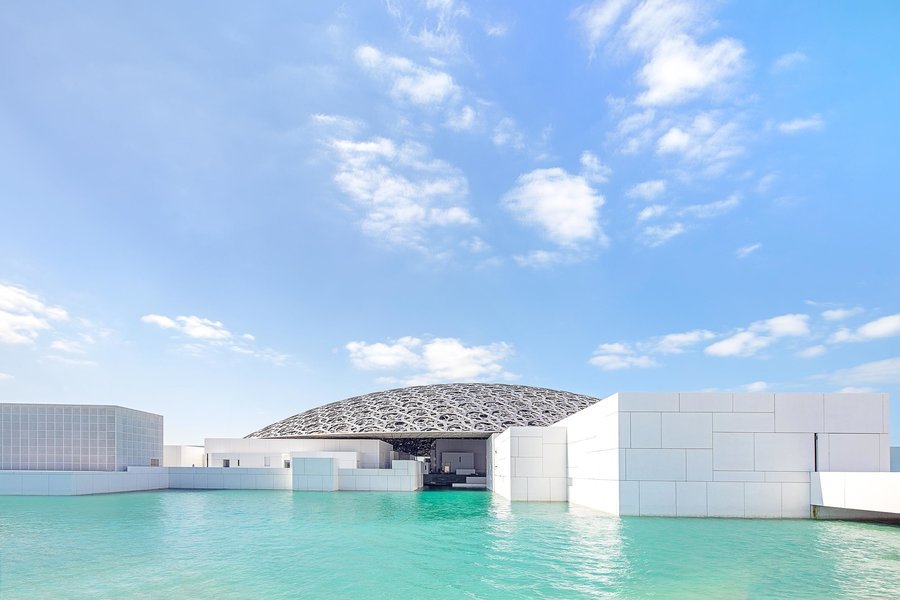 The latest cultural landmark to grace the capital of UAE, Louvre Abu Dhabi will take you on a breathtaking visual journey to the world’s most celebrated pieces of art. After opening its doors to the public in late 2017, the highly anticipated Louvre Abu Dhabi has been gaining well-deserved traction and praise for its world-class collection representing centuries of art – tracing humanity’s artistic heritage from the first cities of the world to achievements made in the present. The impressive creative accomplishments of human civilization take center stage in 12 galleries, tailored chronologically than nationality and theme, highlighting the common vein and openness of all cultures. Witness 35,000 artworks from around the world, with a particular focus on Eastern and Western styles, including the famous works of Leonardo da Vinci, Claude Monet, Giovanni Bellini, Jackson Pollock, Jacques-Louis David, and many more. 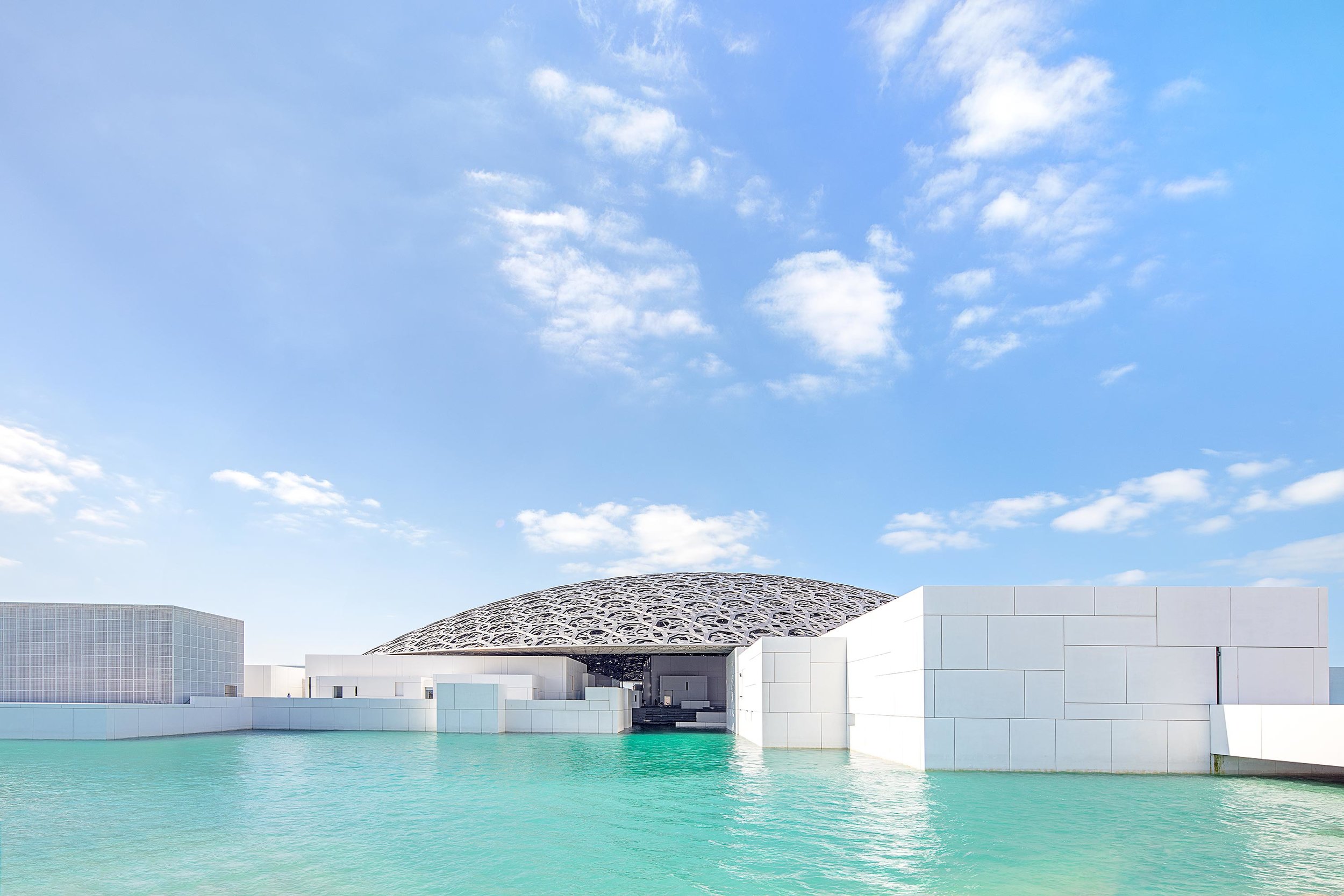 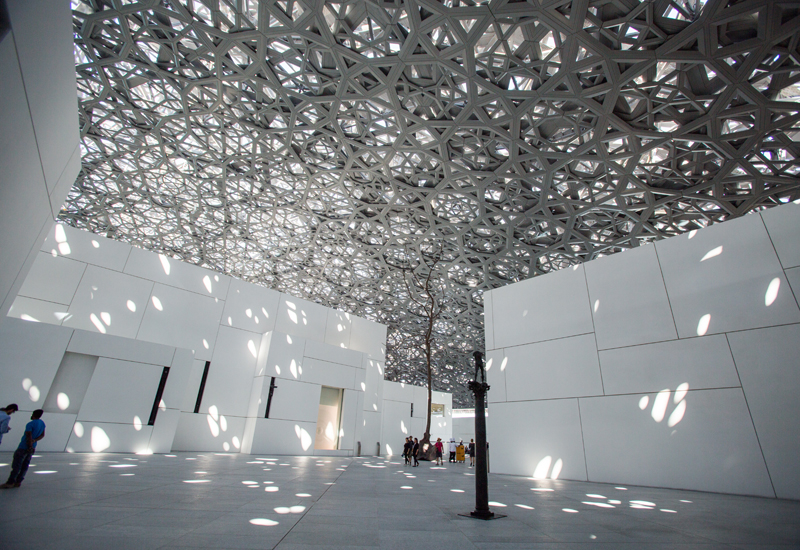 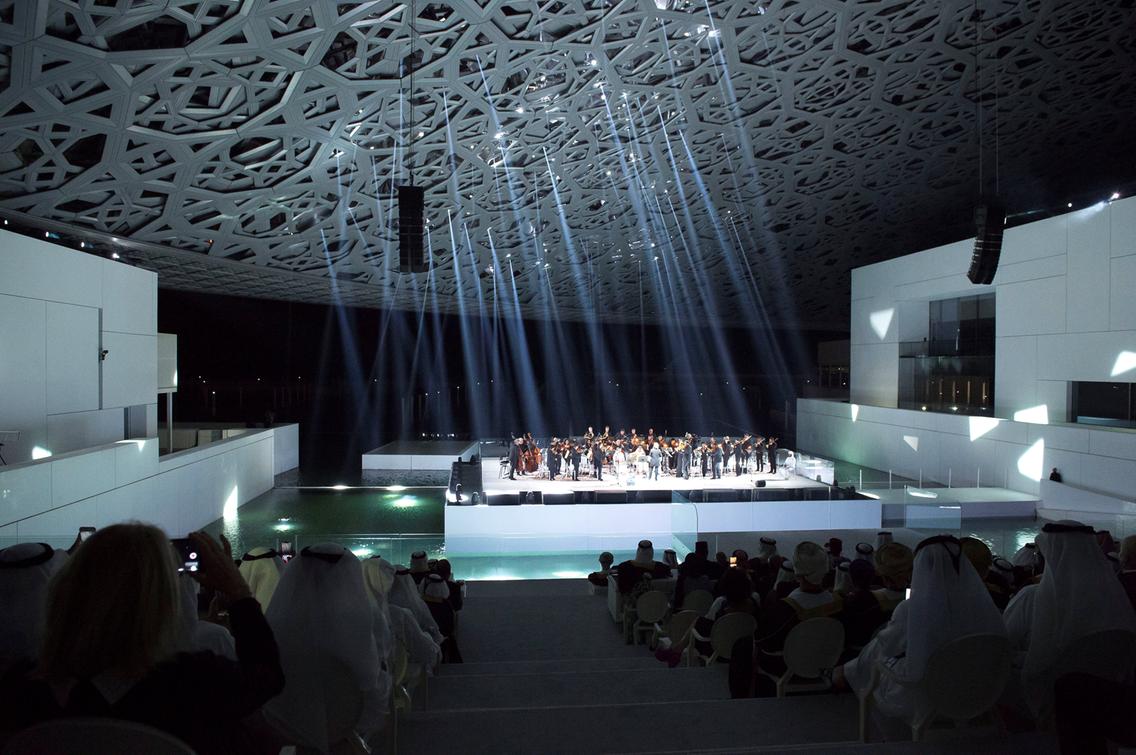 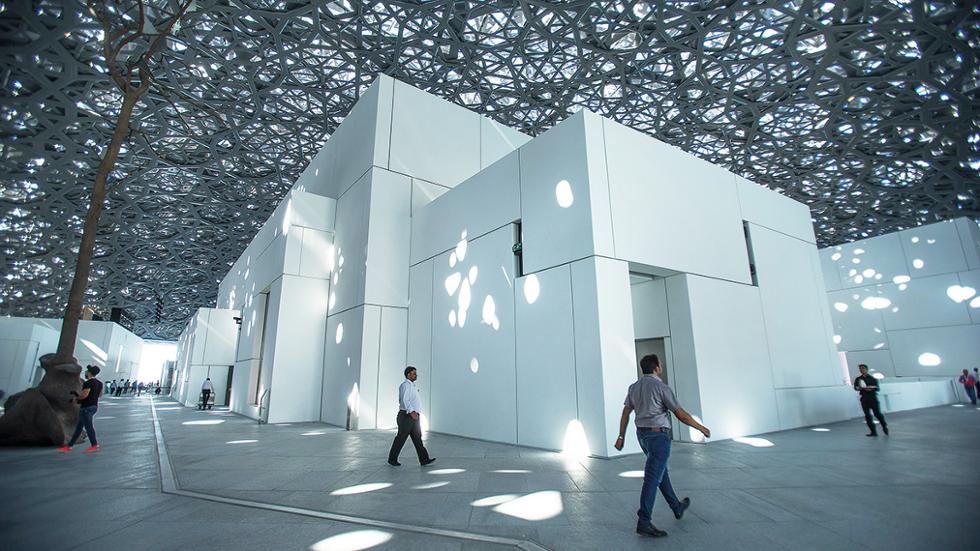 How To Use
You will receive a confirmation email and voucher instantly after booking. In the event that you do not receive an email from us, please check your Spam folder or notify us via email. You can present either a printed or mobile voucher for this activity. The voucher is valid only on the date and time specified.
Pickup point
Directions...
Louvre Abu Dhabi - Abu Dhabi - United Arab Emirates View on Map 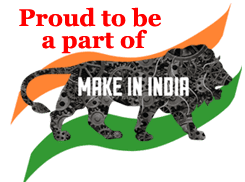 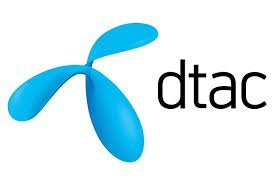 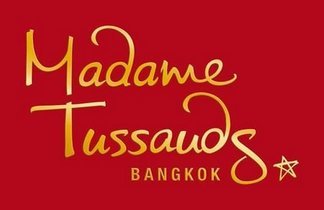 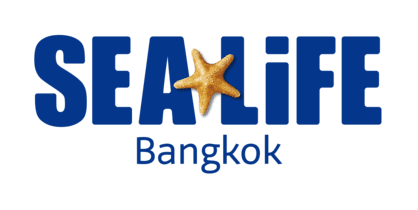 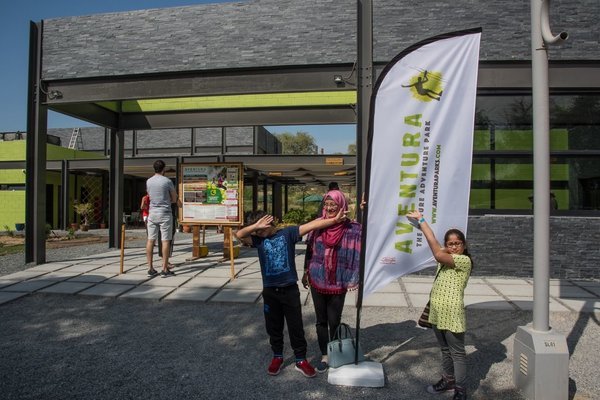 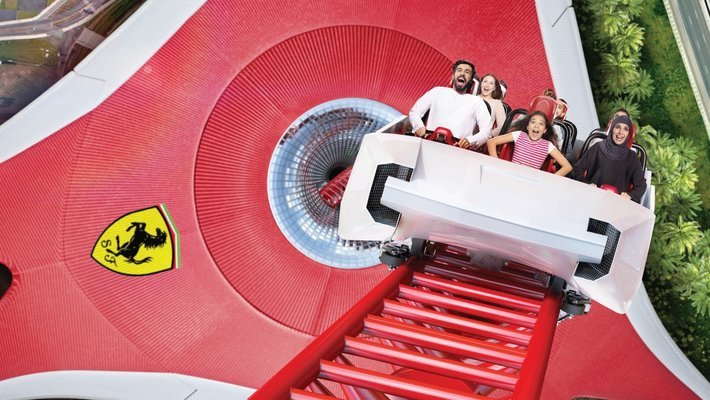 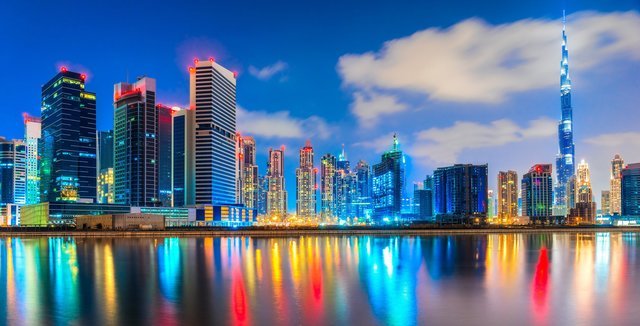 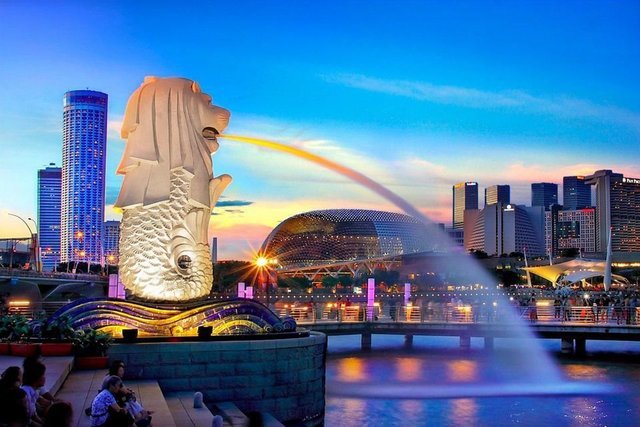 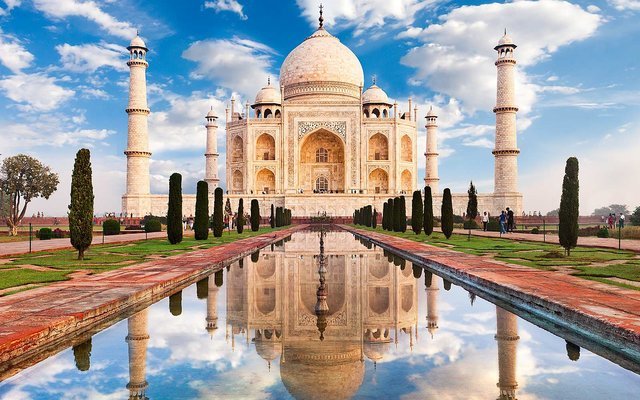