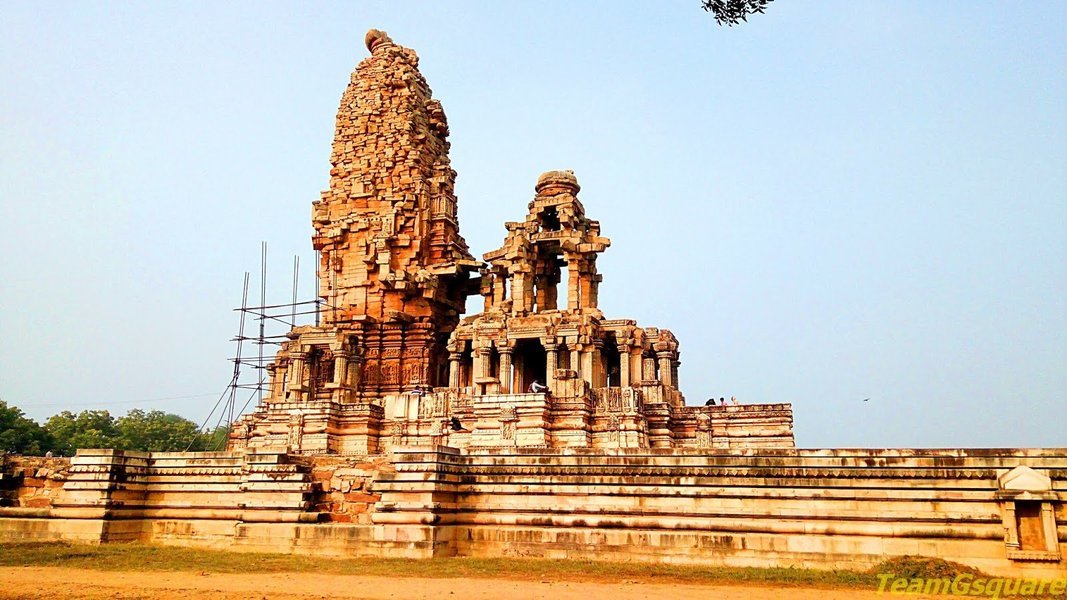 Kakanmaṭh is a ruined 11th century Shiva temple located at Sihoniya in Madhya Pradesh, India. ... Only a part of the original temple complex now survives. Some of the sculptures from the site are now located at Gwalior. Mitawali is a village where the popular Chausath Yogini Temple lies - The temple is perched atop a hill surrounded by the lush greenery. ... As claimed by etchings and engravings in the temple, the ancient shrine is said to have been built by the Maharaja Devapala. Bateshwar Hindu temples are a group of nearly 200 sandstone Hindu temples and their ruins in north Madhya Pradesh in post-Gupta, early Gurjar-Pratihara style of North Indian temple architecture. There is Aiti village in Morena Madhya Pradesh where Shani Dev has special significance throughout the country. Lord Hanuman freed Shani from captivity and brought Shani Dev here. ... Shani Dev Temple is dedicated to Lord Shani Dev.

10 Hours Available on request Gwalior, Madhya Pradesh
Inclusions/Exclusions
What we'll give. What we won't 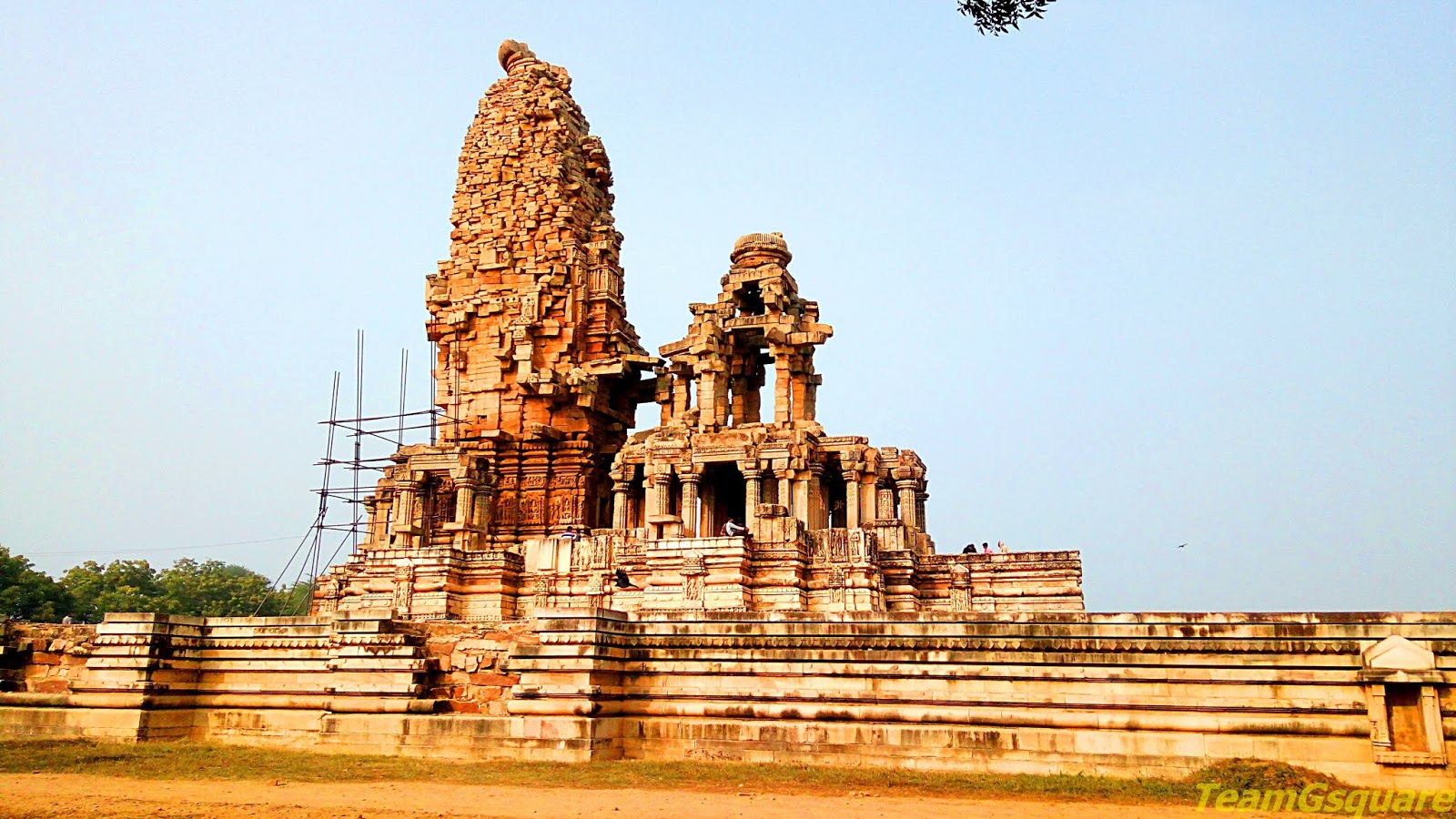 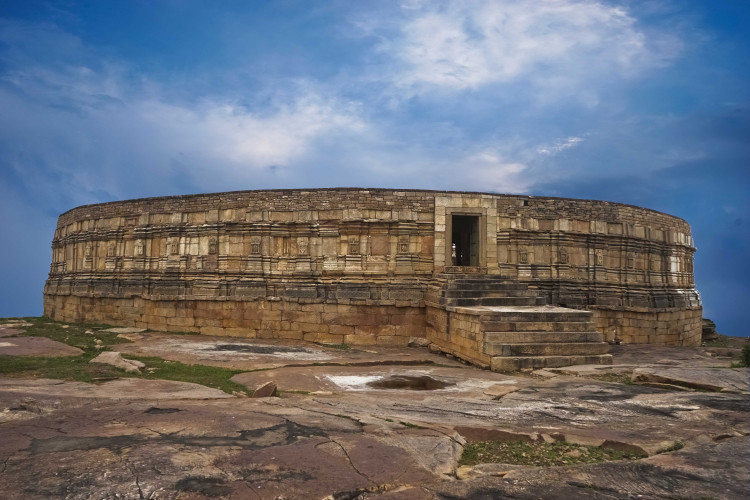 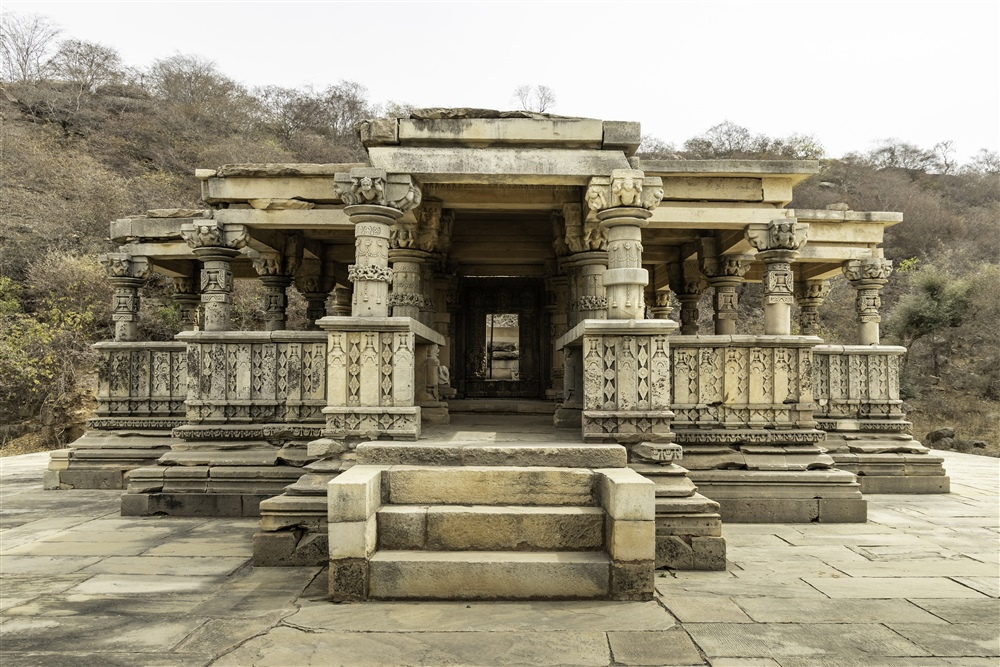 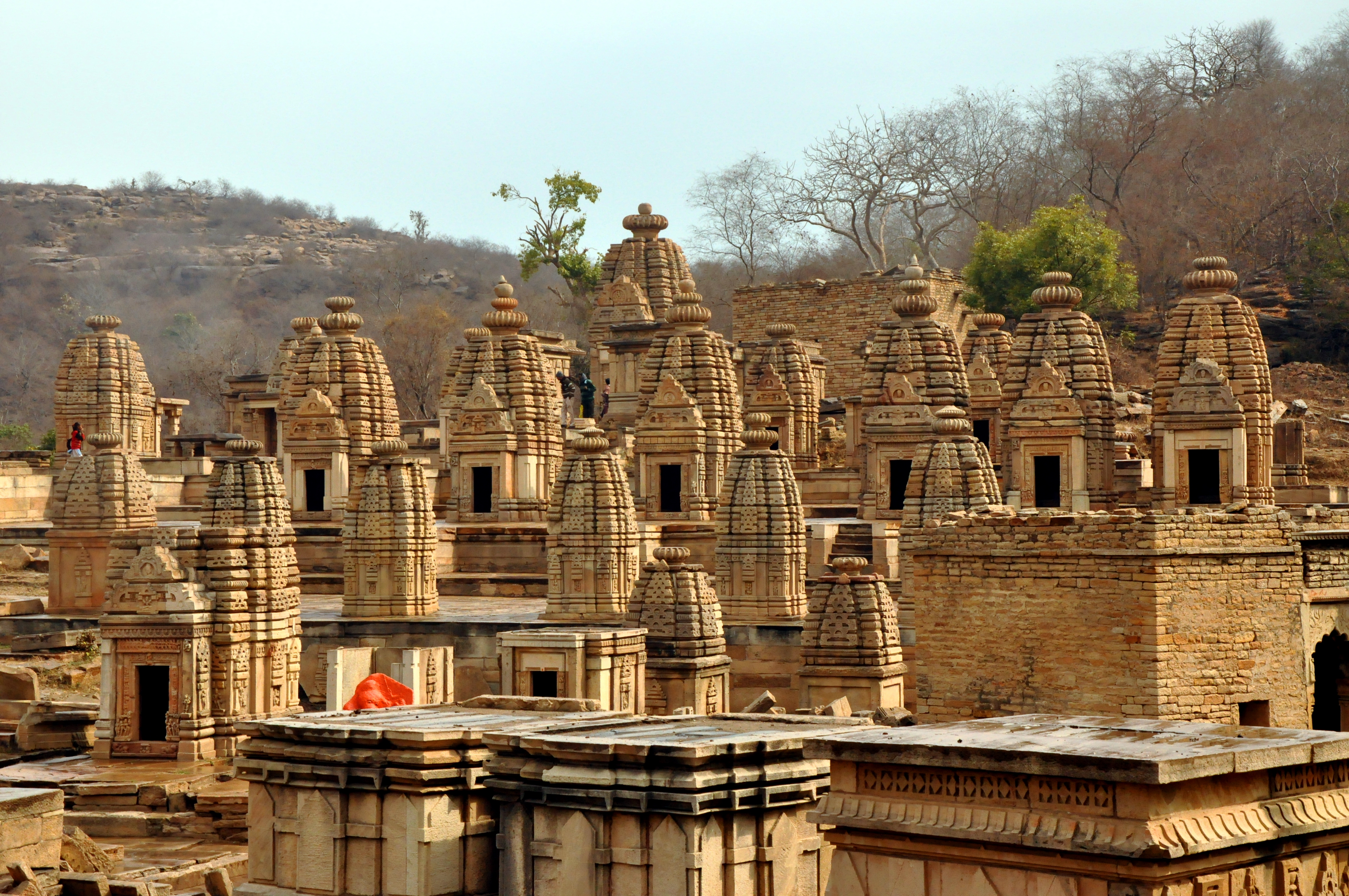 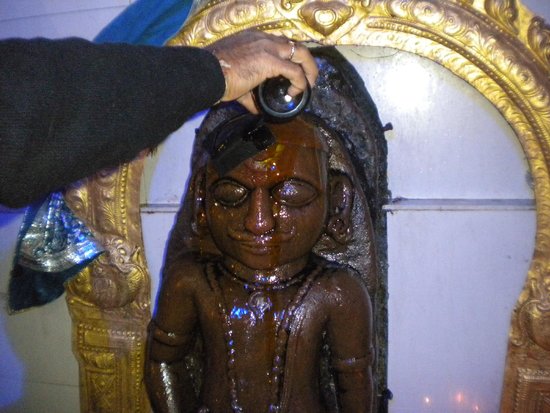 How To Use
You will receive a confirmation email and voucher instantly after booking. In the event that you do not receive an email from us, please check your Spam folder or notify us via email. You can present either a printed or mobile voucher for this activity. The voucher is valid only on the date and time specified.
Pickup point
Directions...
Gwalior, Madhya Pradesh, India View on Map 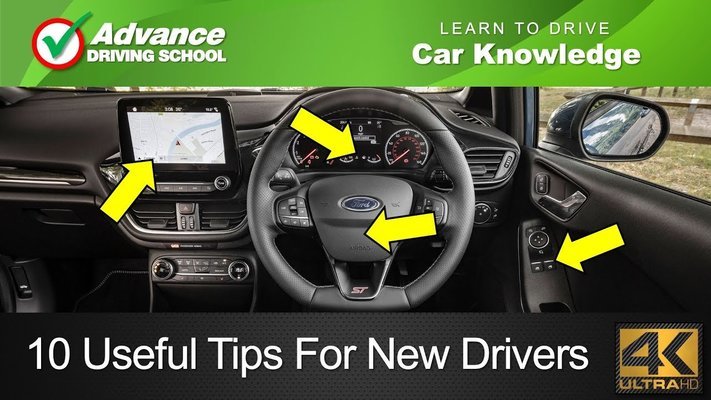 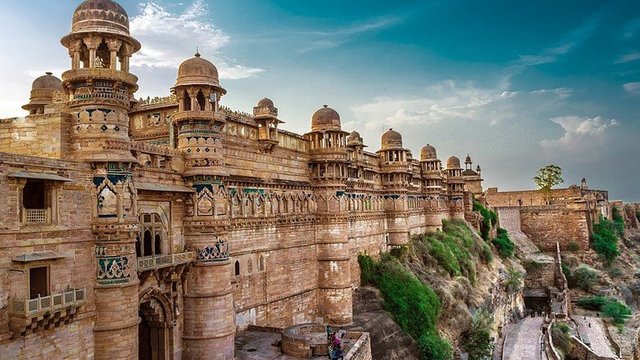